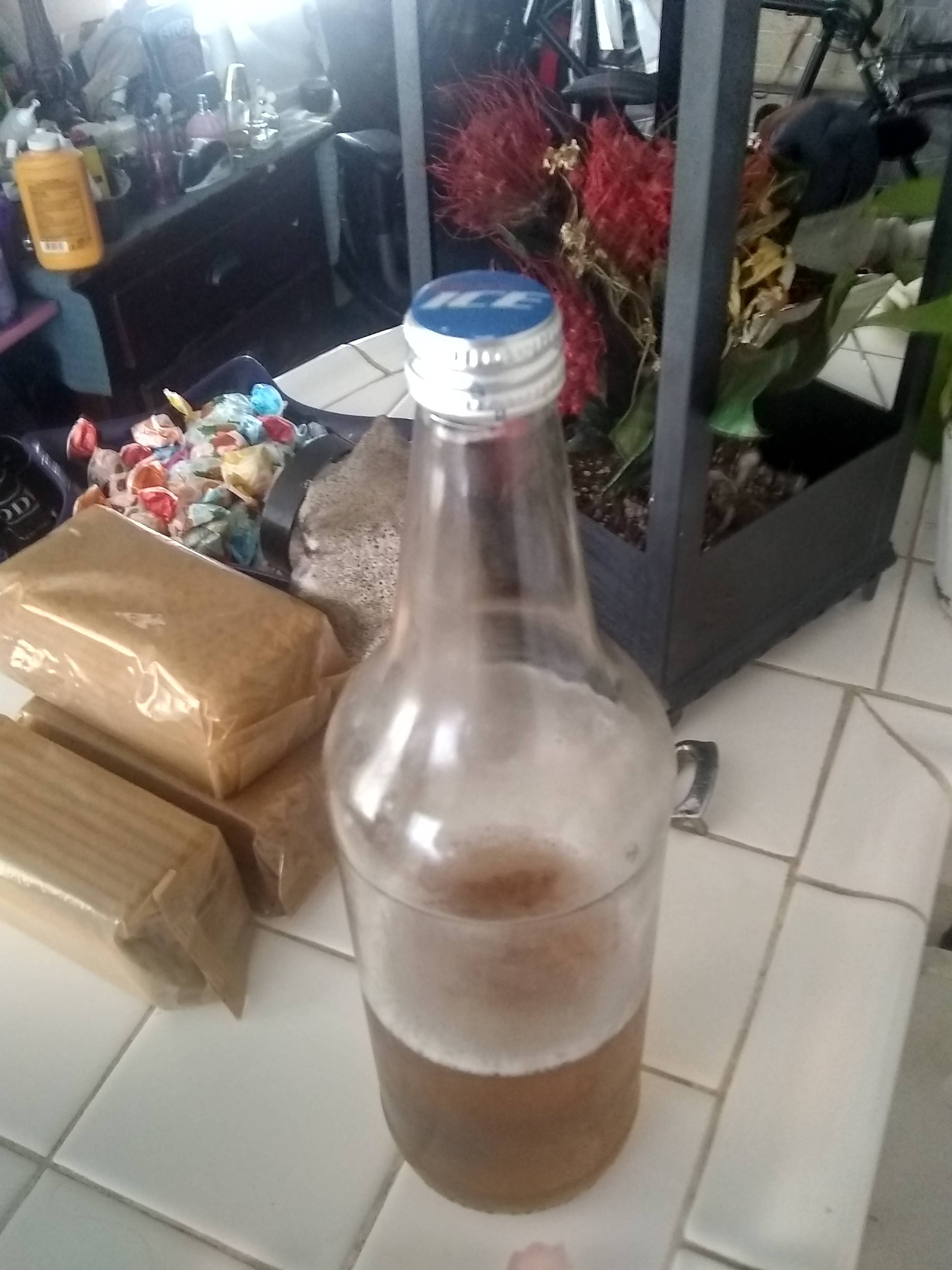 Ok so last night I was on a drive with dad out in Studio City and I asked dad what beer tasted like since I wanted to have some. I forgot what he said after that but offered to buy some for me. I thought that was cool and then he also promised to buy good beer and not the cheap kind.

But today I got a bit impatient and asked mom what beer tastes like and then I asked her to buy me some. She refused but then she remembered that there is a beer bottle in the back of the fridge and I decided to drink that.

So I know beer tastes like shit and stuff, but I still was disapointed because believe it or not, I wanted it taste so shitty to the point I would be so disgusted that I would have to spit it all out into the toilet or the trashcan or something. That would be funny. But no, it just tasted kinda bitter, and not in the cool way I just described 2 sentences ago.

So yeah, next time I'm gonna try to add a lemon and maybe some salt to the beer so it doesn't taste as awful.