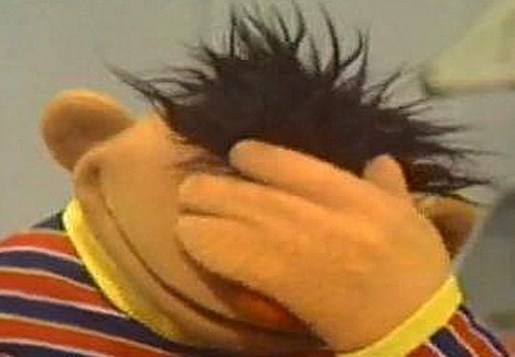 The above image is my reaction to Europe.

Europe is a massive piece of shit. Literally almost all of the worst countries in the world is in Europe. France, Germany, Russia, and a buncha other shitty shitholes. Shit, shit and more shit. The only exceptions I can think of atm is England and Sealand. The English and Sealandians are pretty cool.

France is just Africa with some metropolises here and there. Not good ones mind you considering that everyone getting their assholes resized by Moslem rapeugees n' shit.

Greece has to be the biggest "fallen giant" in human history. What was once a cultured, beautiful, country is now a third world piece of shit and everyone living there is slowly but surely starving to death because their money is fucking worthless so their economy is fucking shit.

I don't like Donald Trump but I will give him mad props if he decides to nuke Russia. Russia is a massive commie shithole shrievled in mountains of snow. I hope those fucking Ruskies fucking die cuz of their Vodka. Oh wait that did happen. やれやれだぜ。。。