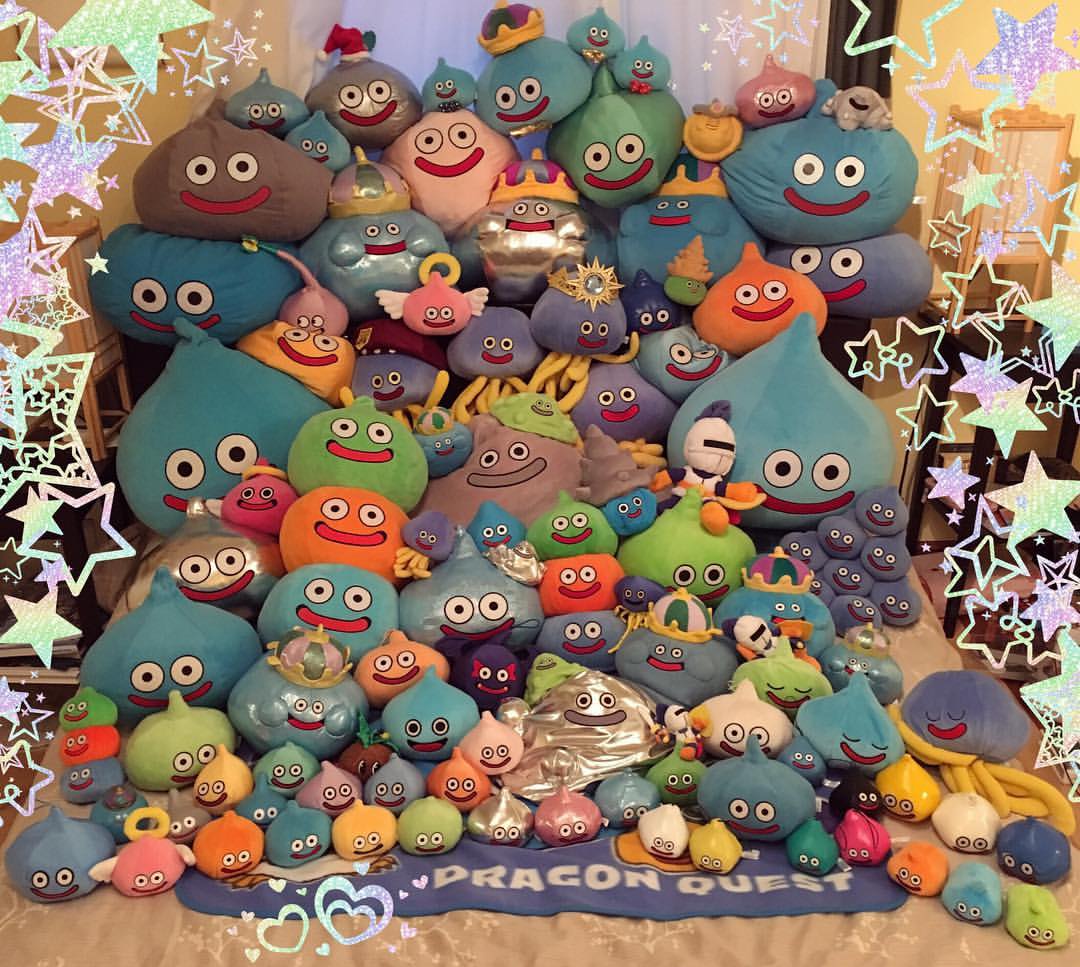 I’m gonna go to Washington state soon. I’d come to realize this when my dad told me he was going to help his brother Malcolm move out of Arizona and into Washington with his girlfriend. He asked me if I wanted to go, and I said yes. I don’t even really know why I said yes to be honest except for some vague goal I had thought of in my head involving “life experience”.

This will be the second time in my whole life that I will leave SoCal, the place I love so much. For a long time I felt like my heart would be torn apart if I left, especially because dad for a little while was contemplating moving to fucking Texas, The Bitch Star State of all places. God that place is a shithole. But going to Washington for a little while doesn’t feel painful I guess.

The first time I left California (Which I barely remember now) was when I was 3 or some shit and I went to Arizona to, surprise surprise, visit uncle Malcolm. Back then he lived with his (now) ex-wife Helga and Wendy. All I can remember is the giant trampoline they had in their backyard and this one time where I was all alone in the desert and there was this cactus right in front of me and I’ve never seen one before and it felt so surreal and otherworldly which made me feel scared.

Places outside of California I’d like to visit include Norway and Akihabara. The reason I wanna go to Norway is because I wanna go to the Munch Museum and go inside some forest there because some Japanese author named a novel after Norwegian forests in 1987 so that probably means that the woods there must be noteworthy in some way if there’s a book and also a Beatles song named after them. Also the game Owlboy was developed in this country which is is very cool and there was once this youtuber that I liked who was Norwegian and had a very sexy accent who like, apparently raped some chicks at some convention or whatever and he stopped posting Youtube content and deleted his Twitter when he got caught. I wanna check whether or not Norwegian accents are sexy in general. The Norwegians also have really funny first and last names like “Edvard”, “Hestveen”, “Simen”, and “Bortnem”. What a hoot!

Another place I’d visit, if only very briefly, is Las Vegas. Vegas is a shithole that pretends that it’s not and the jig is only up after you spend all of your money within the span of 5 minutes. The only business I’d have in a dumpster fire city like Vegas is when I decide to get married and do so by going into one of those marriage drive-thrus with my one and only because “normal” weddings are expensive and kinda boring.